Pasta, wheat, greens, vegetables, small fish. They have always been the ingredients of the canteens of farmers, shepherds, fishermen of Salento.

Decades have passed and Salento cuisine has been enriched, it has become a skilful blend of nature and new modern knowledge, which in many cases produce sophisticated delicacies. Not to mention the great variety of sweets, which are not inferior to those belonging to the most celebrated and famous traditions. The novelty, compared to the past, are the wines derived from native vines: Verdeca, Fiano, Primitivo, Negroamaro, which are among the tastiest in Italy. Endless emotions.

The most comforting aspect for a tourist who visits Salento is that this type of food and wine culture is widespread, so it can be found in the trendy restaurant and trattoria of a small town. It is that, in Salento, you can still see grandmothers, aunts and mothers in the kitchens of restaurants, who know directly, without mediation, this way of choosing natural ingredients and then cooking them. It is like for life: each one walks his own path, lives on his constituent ingredients, which each one “cooks” in his own way. If they are of good quality, it is very difficult that they are not appreciated. 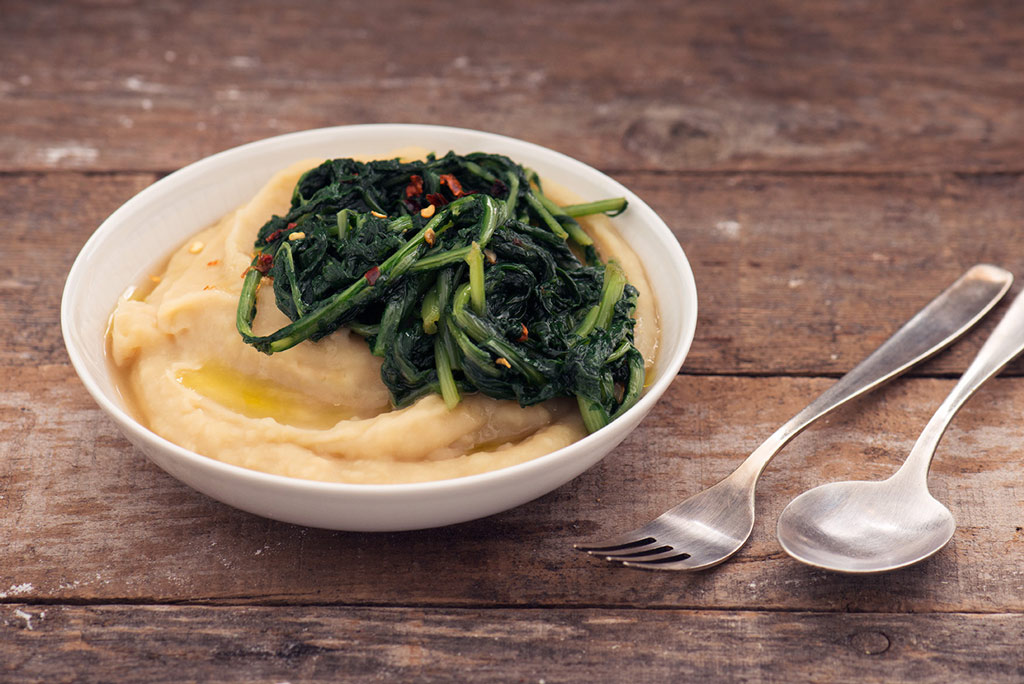 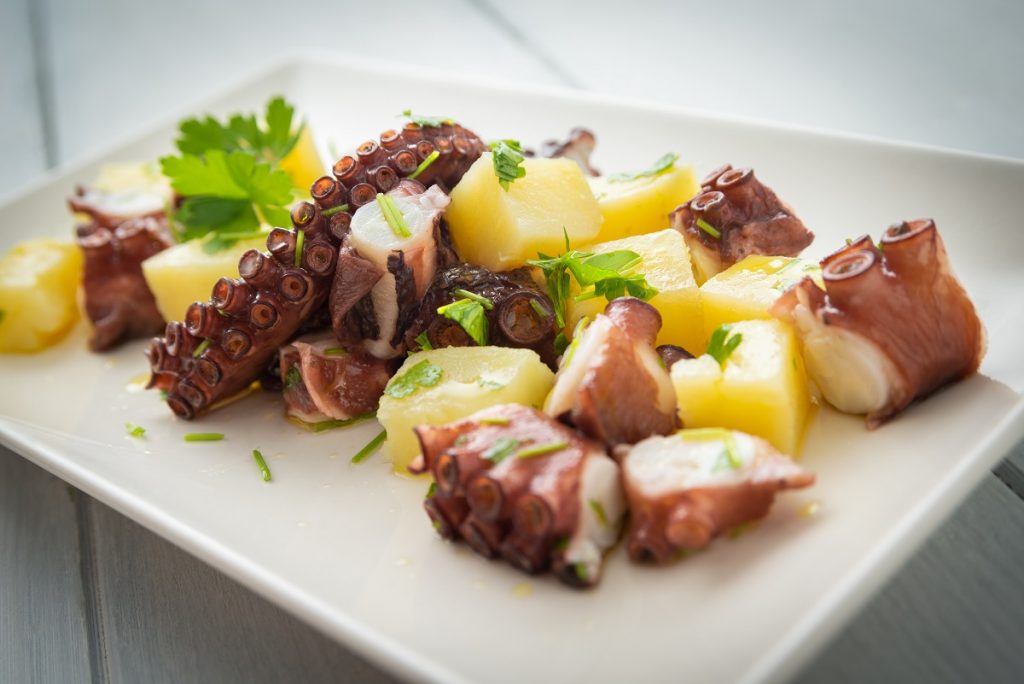 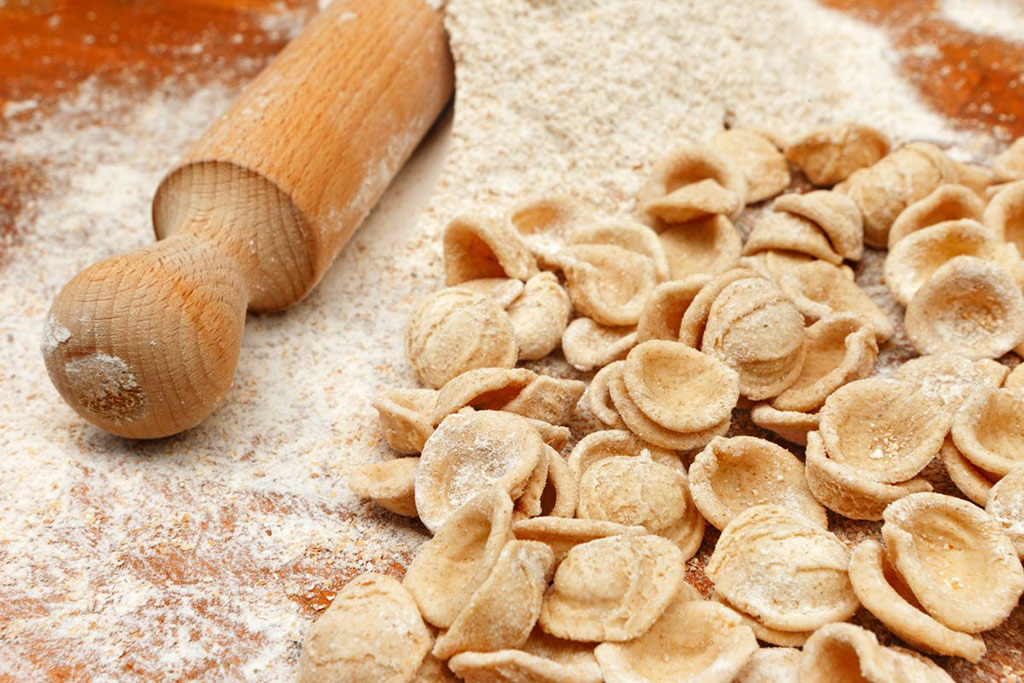 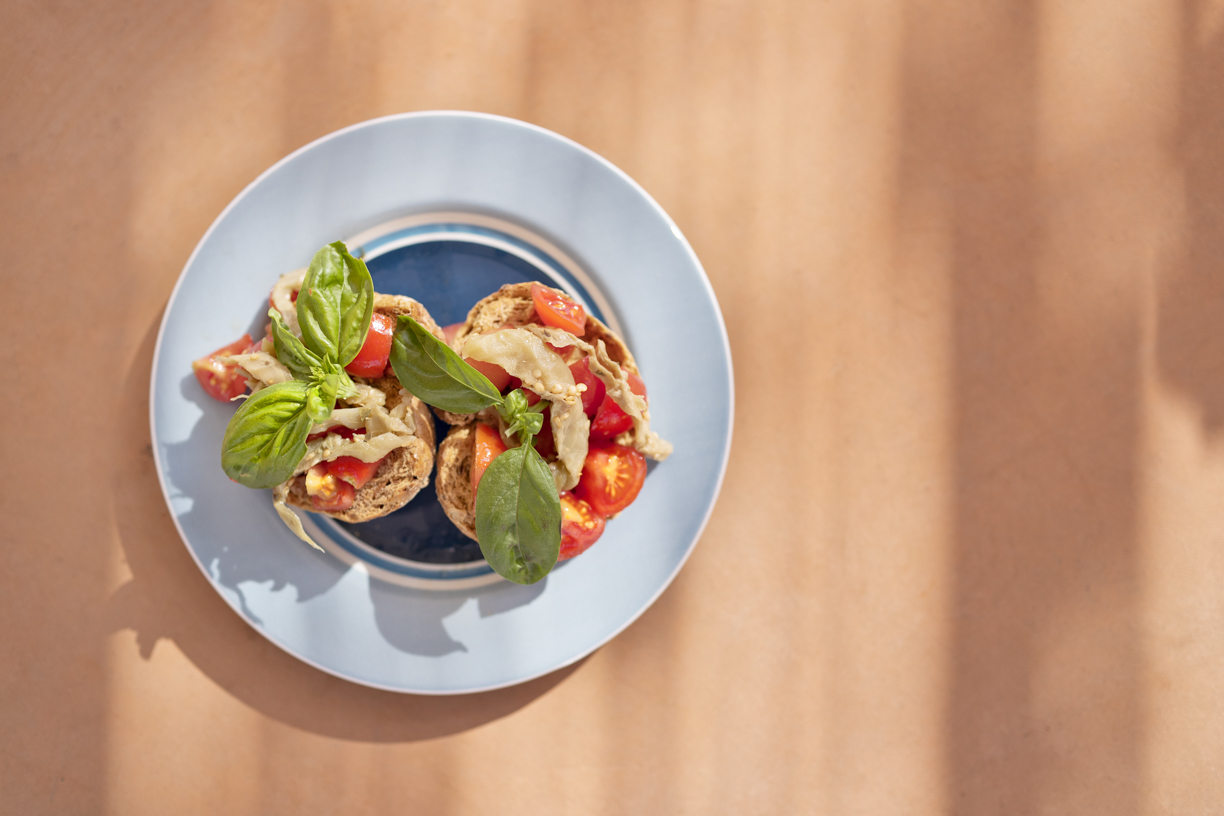 In Salento, land of the two seas, the sun rises from the Adriatic and sets in the Ionian. Santa Maria di Leuca, which is the port of the eastern end of old Europe, called “finis terrae” since the time of the Crusades, unites them. By land, the distance between the two seas does not exceed […]

Salento is a treasure chest that contains many historical, artistic and urban treasures, some in the sunlight, others more secret, to be discovered. Lecce, in the shadow of the Baroque Strolling through the historic center of the city, wandering, dreamy, like real travelers, we come across the great Piazza del Duomo. The Cathedral, the archbishop’s […]