In Salento, land of the two seas, the sun rises from the Adriatic and sets in the Ionian.

Santa Maria di Leuca, which is the port of the eastern end of old Europe, called “finis terrae” since the time of the Crusades, unites them. By land, the distance between the two seas does not exceed sixty kilometers, along straight roads, white villages and olive groves as far as the eye can see. The Ionian Sea alternates sandy beaches and low cliffs on the sea. You can see kids playing and diving, adults lying among the rocks like ancient explorers.

It is a mirror of water so transparent, turquoise green, that some of these beaches are called the “Maldives of Salento”. The Adriatic is equally suggestive and colorful, embellished with cities built by the ancient Messapians, before the Greeks and Romans, before the Normans, the Angevins, the Aragonese. You can admire and visit very well restored fortresses, castles and watchtowers, powerful bulwarks against Saracen assaults. You dive into history as well as into the fresh and fragrant water. Strange to say, but any tourist knows that it can often happen that the Adriatic is moved by the wind and the Ionian is calm, bright, welcoming for a swim, and vice versa.

Choosing the location every day for a trip and a swim in the sea becomes a game, a pretext to discover the area. And so you go, by car along the coasts, the beaches, the elegant bars and the kiosks. You can rent sailing boats for excursions or participate in boat parties with aperitifs at sunset, visit the ancient caves around Castro or Porto Badisco, admire the ancient rock inscriptions dating back 4000 years ago, and dream of the first landing of Aeneas in Italy , who flees from Troy. The sense of adventure and, at the same time, the pleasure of feeling welcomed by the wild and noble nature of carob, fig and fennel, will not leave you during the whole holiday period. 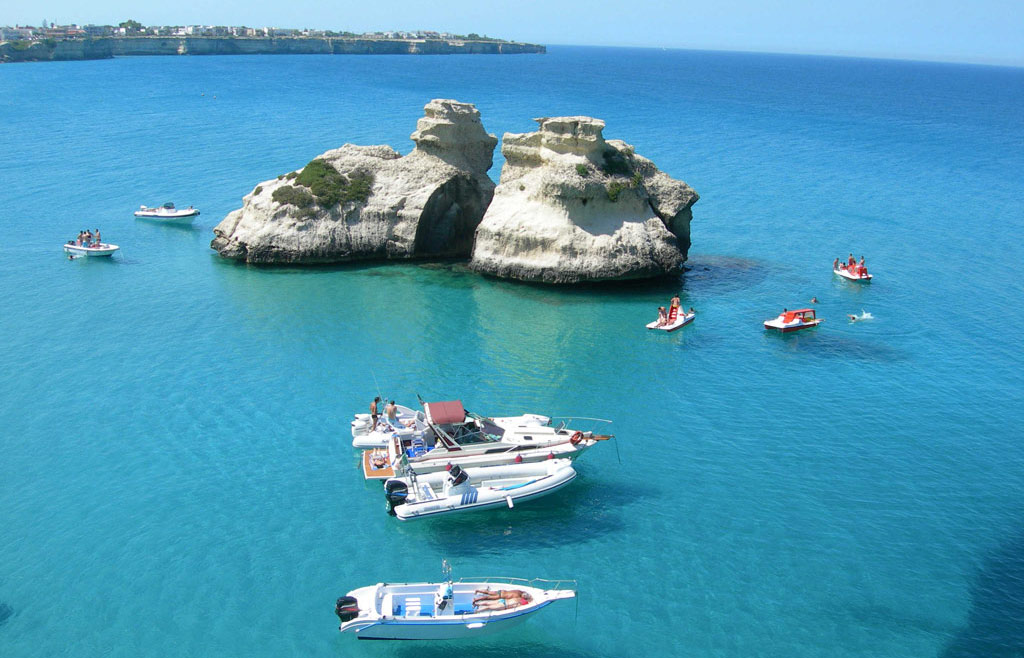 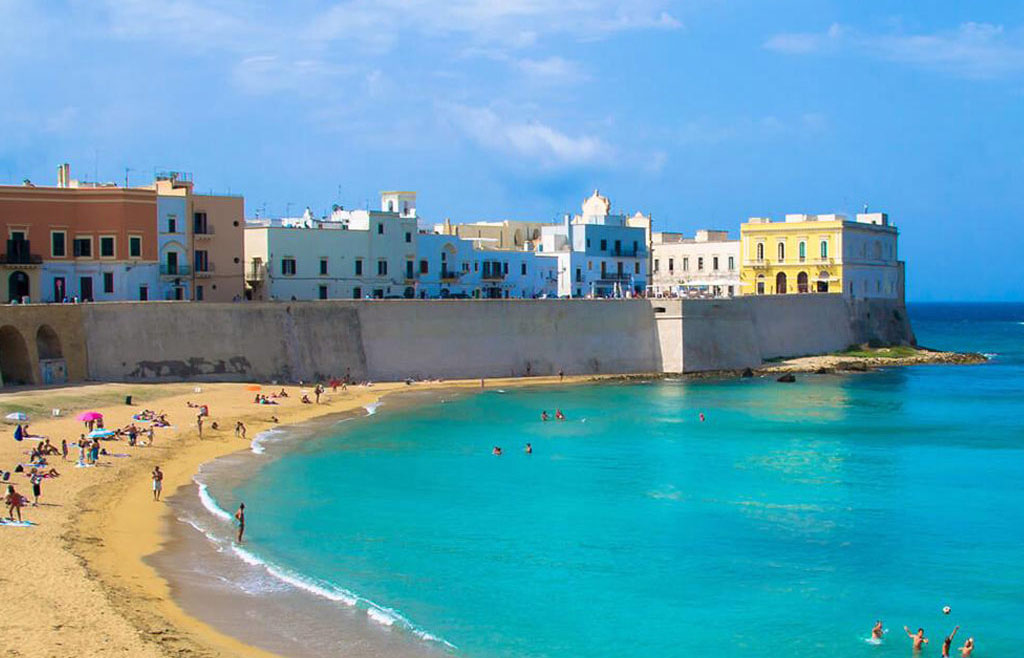 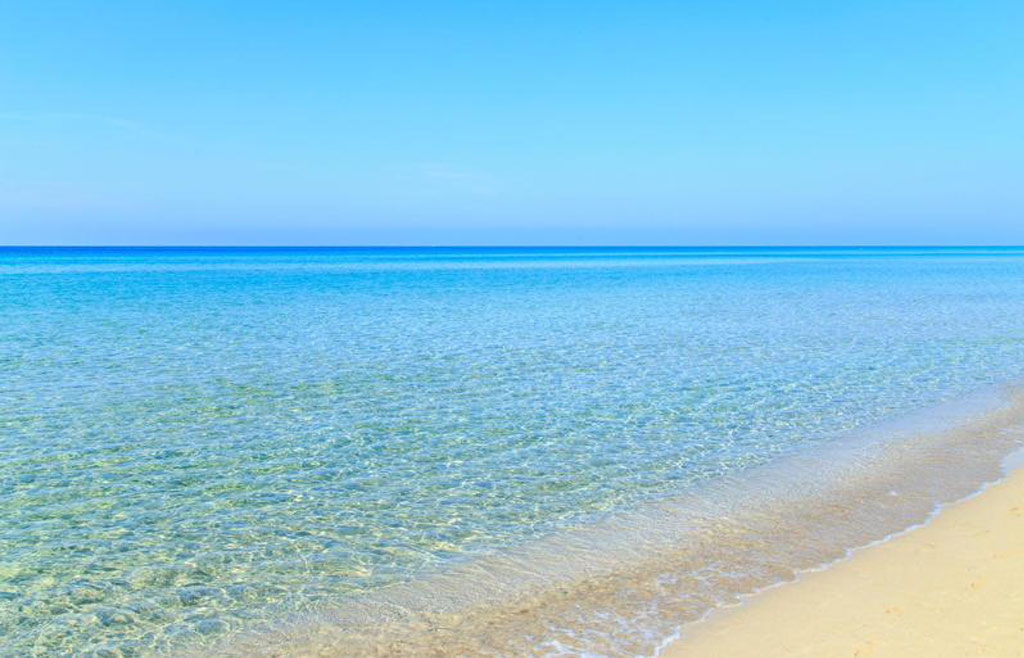 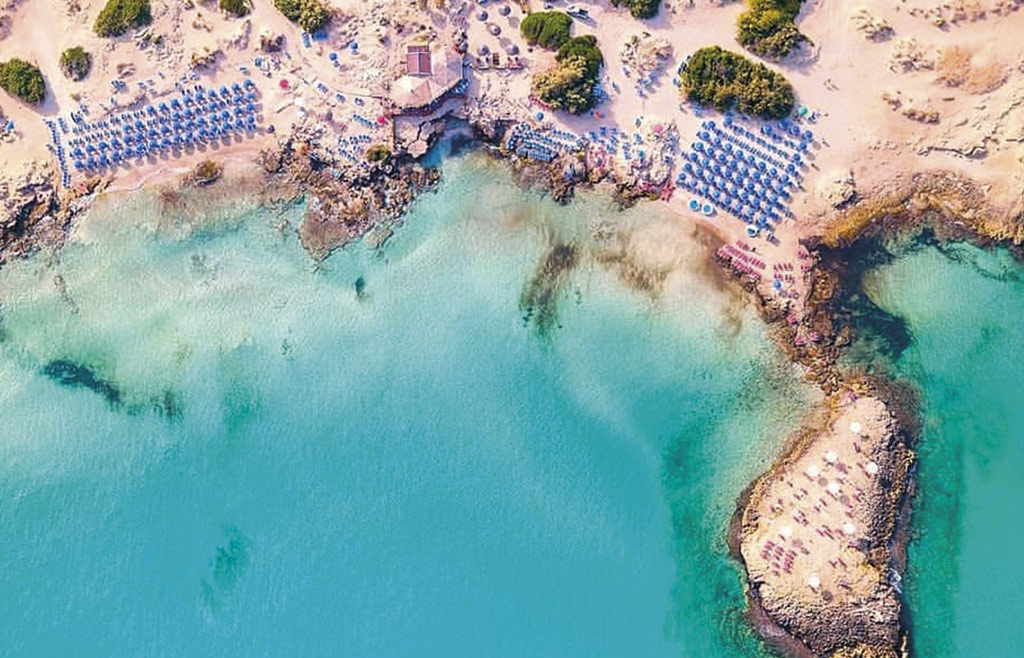 Pasta, wheat, greens, vegetables, small fish. They have always been the ingredients of the canteens of farmers, shepherds, fishermen of Salento. Decades have passed and Salento cuisine has been enriched, it has become a skilful blend of nature and new modern knowledge, which in many cases produce sophisticated delicacies. Not to mention the great variety […]

Salento is a treasure chest that contains many historical, artistic and urban treasures, some in the sunlight, others more secret, to be discovered. Lecce, in the shadow of the Baroque Strolling through the historic center of the city, wandering, dreamy, like real travelers, we come across the great Piazza del Duomo. The Cathedral, the archbishop’s […]